For this post, I need to harness considerable restraint. The drive to tell you that if you have never heard Led Zeppelin you absolutely need to (and with the greatest of urgency at that) sounds a bit overblown. But, there you go, I’ve said it. Time to focus on just one song that nicely sits within the world of Seditious Theology.

I want to highlight the track, ‘In My Time Of Dying’, from the album Physical Graffiti; among their best and one of the truly great albums of the 1970s. (I am also of the view that, were it to have been trimmed down from being a double album into a single, it would have been one of the greatest albums of all time. But that, as they say, is by the by.)

The song is actually an old work chant that was sung by black workers/slaves labouring on building roads in the Southern States of America in the early part of the Twentieth Century. In the 1930s it was adopted, adapted and recorded by the blues-man Blind Willie Johnson (whom I also heartily recommend). So, it had seen quite a bit of action before it ended up in the hands of Led Zeppelin.

The track has one of the most seductive of starts as Jimmy Page, the guitarist, plays the initial notes in a dreamy, looping swoop with a rising inflection before a drop in tone and a return to said inflection. It immediately promotes itself as the ideal soundtrack to watch a murmuration of starlings to (well, I thought so; and I’ve never used the word murmuration before.) The effect has a curiously personal feel as it twists and turns, we start to get into it and are skillfully drawn in. Then, as the guitar appears to have paused for breath, the drums enter the scene. Not sneaking in, but an assault, a crunch, a collision, and as they do so they inescapably take the lime-light and feel like an intrusion sitting awkwardly with the guitar. It is a penetration that instantly reminds us that this is no old blues track re-run; the drums arrive at a volume that elbows, pushes and parries their way toward us with a power far deeper than simply something at high volume. It wants to hit you. It wants to leave a mark.

Concentrating on the singer, Robert Plant, it becomes more of a conundrum still. The original words were those of a negro spiritual sung in a state of what was a form of slavery. But Plant is not in the business of making the link obvious. He sings it as a man who will stand before crowds of 50,000+ in vast American stadiums; not a guy on a tree trunk sitting at the crossroads of some dusty track in an undefined southern state. This prophet is one for the masses.

The voice of the song does not immediately provide us with any hints that he is dying. This is for the future, near or otherwise. This is in the business of a will. When he dies he does not want mourning, he wants Christ – first and last. This is a codicil.

The axiomatic religious language is adopted, embraced and drawn upon without any sense of irony or mockery, no casual use or abuse. He appeals to God, and Jesus, and for the afterlife and the need to be taken up, taken home. His words are riddled with this imagery of death, a need for a deity and a man suddenly calling in the markers so that he may be taken home. Aspirationally, like Elijah, he wants to be whisked away to heaven in a gleaming coach and horses. All the while the music continues to build, chugging along and somehow encouraging us to listen to the man pleading with God in the middle of the storm. Saturated, cold, shivering, desperate.

Now, the question is, why did Led Zeppelin take this song and include it within some of their greatest recorded and live work? Is it simply a great tune, is it a piss-take, is it them lifting an old blues track or is it them putting a different accent on it? Or any other of the possible explanations.

The thing with Led Zeppelin is that, arguably as much as any group, they were familiar with the language of religion, faith and the spiritual and the subject often interrupts interviews and chats. Jimmy Page has been fielding questions on his interests for decades. Would they really have used a song with no sense of its heritage?

Listen to it carefully. Loudly if you can. It was meant to be listened to loud. When the drums thunder, the guitar keeps flashing down and the singer repeats ‘oh my Jesus’, what is going on?

Whatever it is, Seditious Theology approves.

Listen to the track. Buy the album. Explore Led Zeppelin.
/ 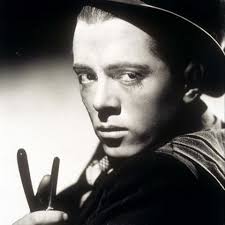 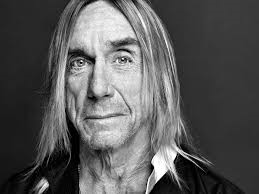 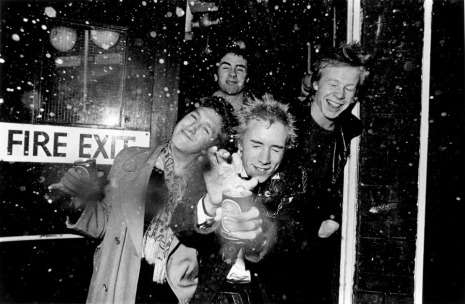 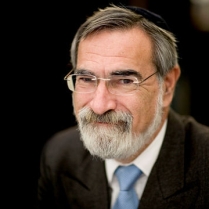 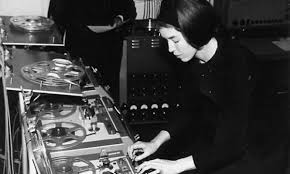 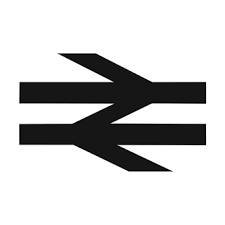 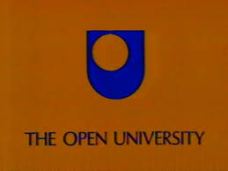 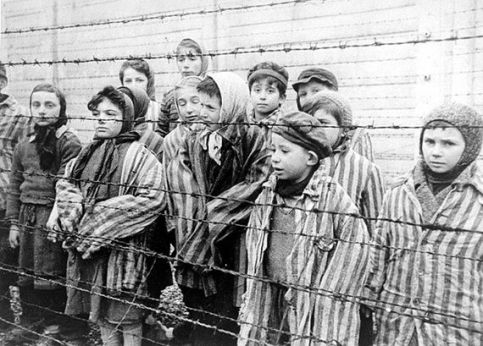 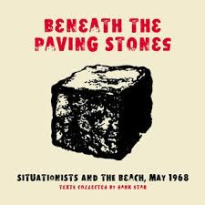 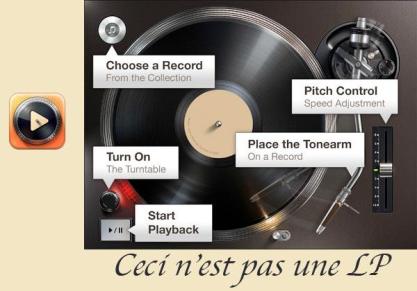 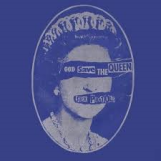